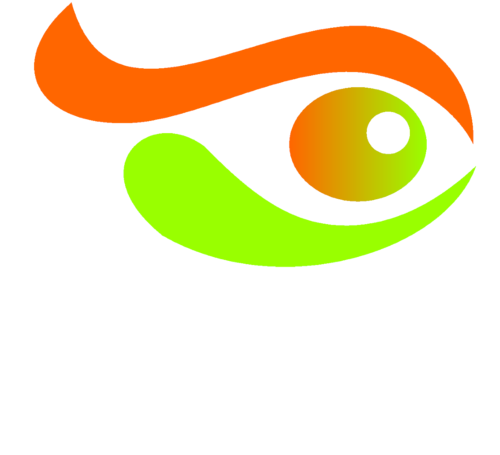 As the practice grew he needed a partner and advertised in the local paper in search of a prospective student to be granted a scholarship in view of becoming a partner in the business.

Jan Lombard's parents at the time were patients of Deryck Humphriss. He fitted the profile perfectly and after his studies became the new partner in the practice.

The practice name changed to Humphries and Lombard Optometrists and became a well know Optometry practice on the East Rand.

TAKE A LOOK AT SOME OF OUR PRODUCT RANGES

As history repeats its magic Beulah Verster was a 3d year student in 1976. Her parents were patients of Jan Lombard and as the practice was still expanding a young new optometrist was needed.

Georg Pheiffer started his Optometry cause at the then RAU in 1986. His aunt Hannetjie Rabe was a patient of Jan Lombard and she told Georg that in his final year she wants to introduce him to Jan Lombard.

In 1989, Georg's final year the meeting was arranged and there was a immediate liking between him and Jan. Part time work in his final year started and after qualifying Georg started fulltime as well in the practice in 1990.

In 1995 the practice name changed to Lombard Verster & Pheiffer and a whole new era was started.

Deryck Humphriss passed away in 1987 and Jan Lombard retired in 2007.

Thereafter the practice relocated in 2009 to El Ridge Corner in Bartlett, Boksburg, a brand new shopping Centre within a distance of about 5 km from the old address as shopping Centre's were the new way forward.

The practice grew from strength to strength in its new position and thus has been able to create a few more career positions.